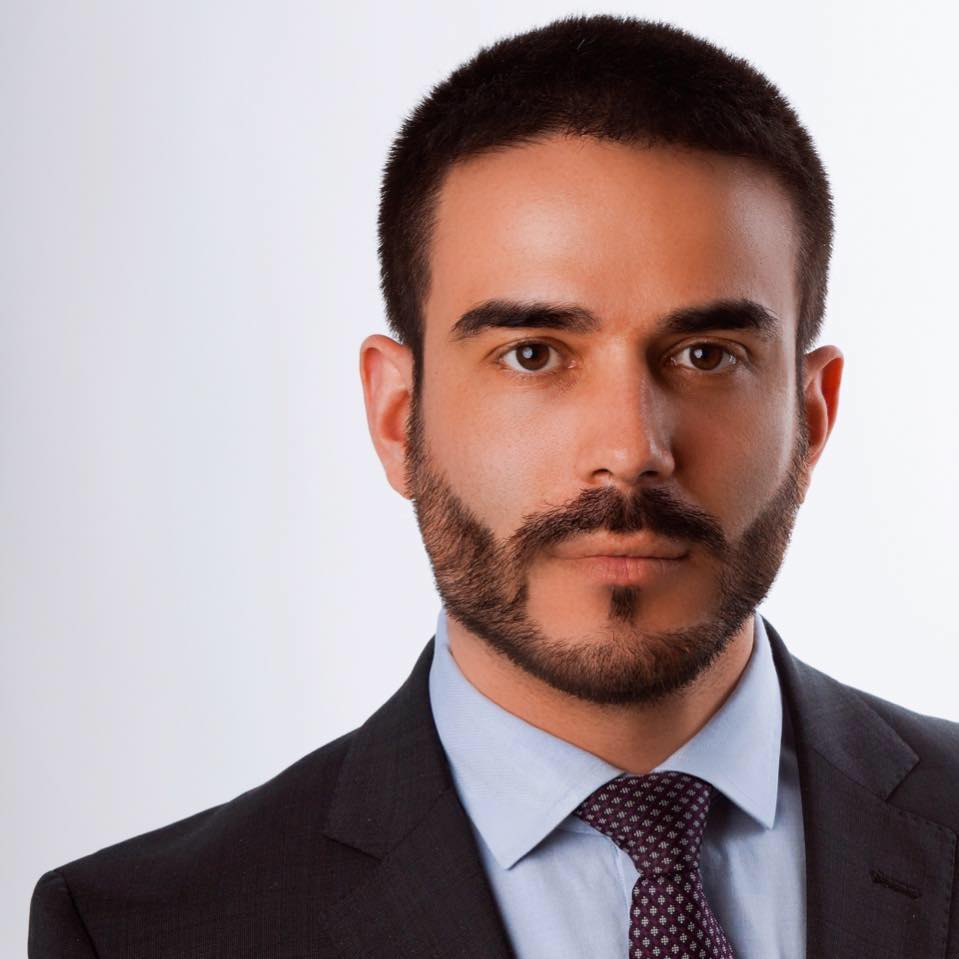 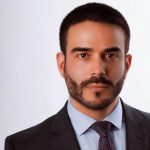 We are delighted to inform you that, Jonathan Escobar Marin joins us, as of January 8, as CEO and partner of the ACTIO Consulting Group.

Jonathan Escobar is co-founder and partner with the High-Performance Organizations Global Alliance, based in Utah; as well as co-founder and CEO with Inn—Be, a start-up dedicated to delivering High Performance Education, being both entities ACTIO partners.

Recently, he has been appointed by Joseph F. Paris to join the Advisory Board of the OPEX Society, based in Wyoming, and of his Spin-off, Readiness Institute, which will join forces with ACTIO Consulting Group, in building agile high-performance organizations.

In his new role as CEO, Jonathan Escobar will work to consolidate the solid growth trajectory of more than 14 years of the ACTIO Consulting Group. During these years the group has supported more than 1000 organizations in more than 25 different countries, to achieve agility and high performance. In this direction, Jonathan Escobar will work with the ACTIO team to continue strengthening its international growth supported by its offices in Madrid, Barcelona Oporto, Monterrey and Utah, in partnership with the HPO Global Alliance.

He has a long professional career, with more than 15 years of experience, where he has held positions of maximum responsibility. During the last five years, he has achieved great international success as a Director, Global Head of Lean Management with the HARTMANN Group, based in their headquarters at Heidenheim an der Brenz, Germany. After defining a global strategy, he led an international transformation which transformed HARTMANN Group into a more structured, measurable, efficient, agile and capable organization.

Prior to becoming an executive at the headquarters of the HARTMANN group, he held leadership positions in several firms, including Procter & Gamble, where he led several operational teams and product launches. After a global benchmark between P&G and Toyota, he was assigned to lead an internal transformation, which resulted in breakthrough improvements in Key Performance Indicators such as lead-time, produce to demand, productivity, speed to market and agile supply.

During his career, Jonathan Escobar has led multidisciplinary and multicultural teams in more than thirty successful business transformations in a dozen countries and three continents. In these transformations, he has helped the organizations to develop the business strategies, leadership competences as well as the innovation ecosystems, and capabilities to deliver superior business results.

Jonathan Escobar has been mentored during his career by Jeffrey K. Liker (internationally recognized author of The Toyota Way with thirteen Shingo Prizes for Research Excellence) and David Hanna (expert in Organizational Design for High-Performance Organizations, ex Procter&Gamble and Frankley Covey Co).

Through his work in all these organizations in different countries, Jonathan has proven his main business belief,

The success of companies depends on how capable they are of unleashing the talent and passion of their people, to win with the hearts of a growing number of customers.

A native of Barcelona, driven by his passion for education, he is also Postgraduate Director and Master’s program associate professor at the Polytechnic University of Catalonia (UPC) and lecturer at the Higher Institute of Psychological Studies (ISEP).

We are fully convinced that the contribution of Jonathan Escobar will be transcendental for this new era of ACTIO Consulting Group, which we start today.