«We view errors as opportunities for learning. Rather than blaming individuals, the organization takes corrective actions and distributes knowledge about each experience broadly. Learning is a continuous company-wide process as superiors motivate and train subordinates; as predecessors do the same for successors; and as team members at all levels share knowledge with one another».
The Toyota Way document 2001,
Toyota Motor Corporation

The core of kaizen and learning is an attitude and a way of thinking by all leaders and associates – an attitude of self-reflection and even self-criticism, a burning desire to improve. Westerners are often willing to complain about others when something goes wrong. The attitude of “It´s me who´s in charge” is the exception and not the rule. In the Toyota way, it is just the opposite. The greatest sign of strength is when an individual can openly address what did not go right, take responsibility, and propose countermeasures to prevent these things from happening again.

Taiichi Ohno emphasized that true problem solving requires identifying “the root causes” rather than the source; “the root cause” lies hidden beyond the source. You may, for example, find that the source of a problem is a supplier or a particular machining center – the problem occurs there. But what is the root cause of the problem? To find the answer you have to dig depper: ask why the problem occurred. Asking “Why” five times requires taking the answer to the first Why and then asking again Why that occurs. The process of asking “Why” usually leads upstream in the process. It may be a defect that occurred in the assembly, but the root cause is upstream at the material supplier, where variations in the thickness or hardness of the steel affect the stamping of the part, which in turn affects the welding, which then affects the easy mounting of the bracket to hold the part in place.

Keep asking why until the root cause(s) is/are determined. Take countermeasures at the deepest level that is feasible and at the level that will prevent recurrence of the problem  Click To Tweet

At Toyota, the analysis of the Five Whys is often used as part of the seven-step process they call “practical problem solving”. Before the Five Why-analysis can get started, “practical problem solving” requires to clarify the problem or, in Toyota terminology, “grasp the situation”. The coaches who teach this methodology at Toyota have found that the most difficult part to learn is to grasp the situation thoroughly before proceeding with the analysis of the Five Whys. Grasping the situation starts by observing it with an open mind, comparing the actual situation to the standard. To clarify the problem, start by going to see the problem at the place where it has occured (Genchi Genbutsu). This may include prioritizing a number different problems in Pareto analysis. The Pareto chart uses bar graphs to classify problems according to their severity, frequency, nature, or source and presents them in order of size to show which problems are the most important ones. It is probably the most widely used statistical analysis tool in Toyota – simple, but very powerful.

Please use this summary as a first approach to the Principles of Lean Management, which originates from the Toyota Way and its Toyota Production System. If you are interested in these principles, read the complete book, where you will find more experiences, examples, considerations and ideas.

Lean Management does not believe in shortcuts when it´s being learned. Therefore, be exemplary and take the long way. Consider that all the learning you would like to acquire, just by reading this summary or the entire book, will be totally useless unless you commit yourself to the effort of improving everything in your scope of influence to truly experience and learn the essence of these 14 Principles, which are:

BOOK RECOMMENDATION
The ActioGlobal team recommends you to read Jeff Liker’s bestseller, The Toyota Way. Following the reading, experimentation on the Gemba will provide the real learning.

JOIN AND SHAPE THE NEXT
Register and receive the best contributions as well as exclusive invitations.
SUBSCRIBE
Related posts: 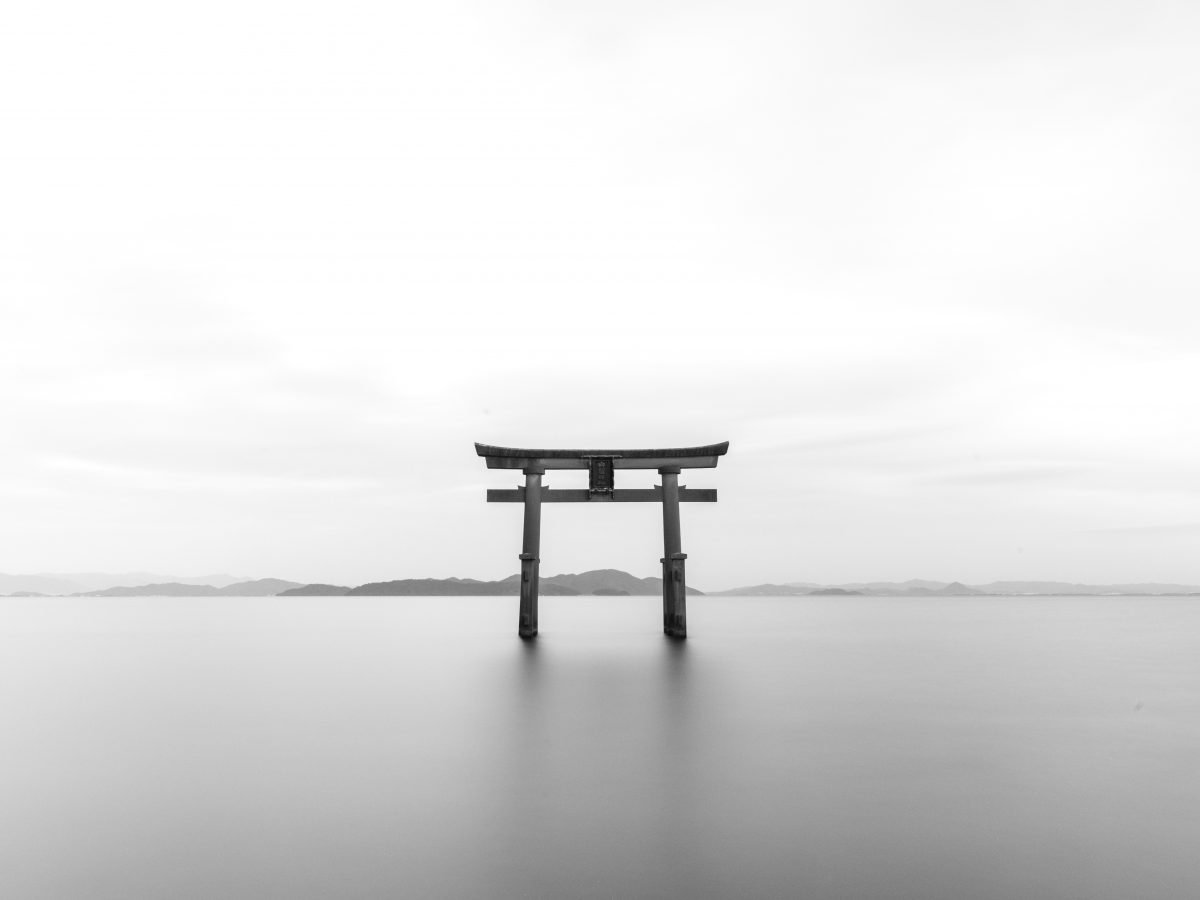 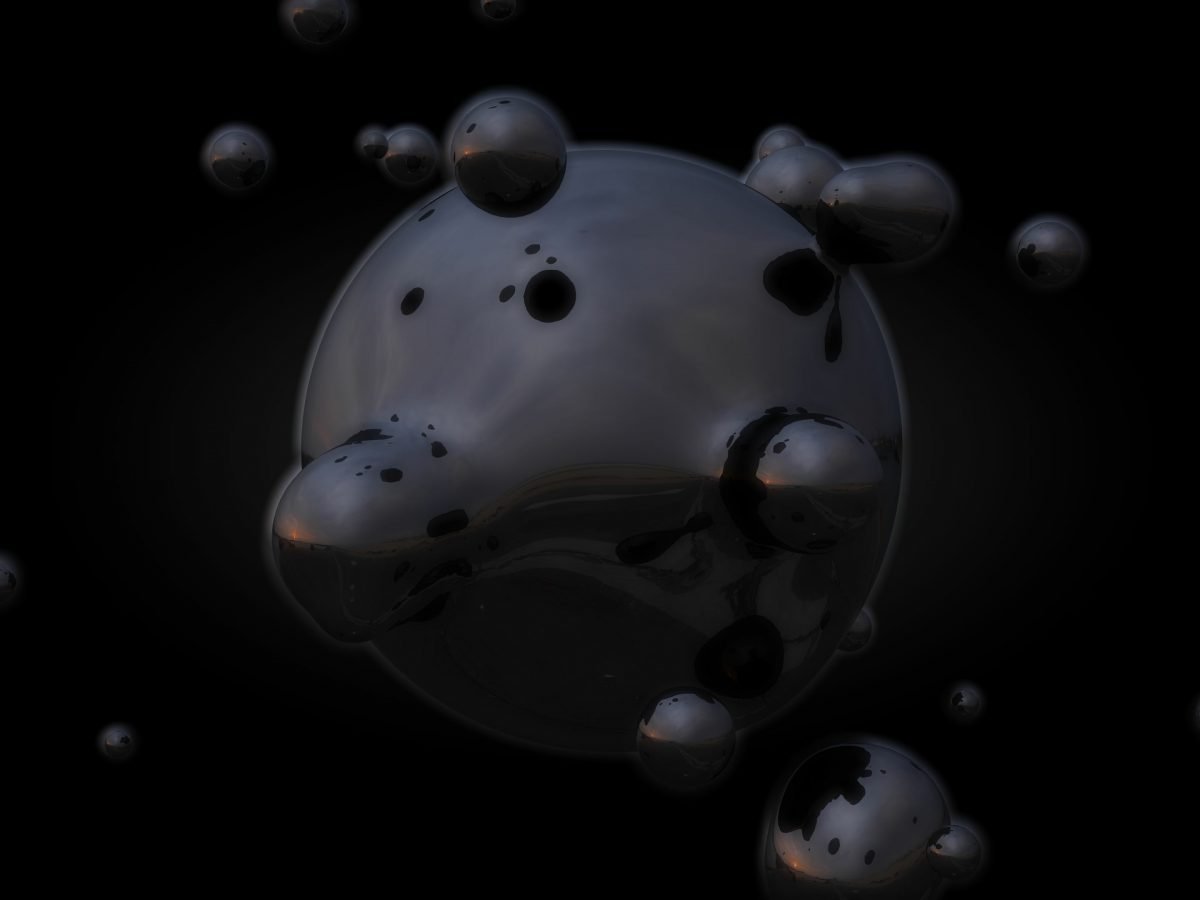 The seven deadly sins
in strategy
Leer más
Start the chat
Hello, how can we help you?