OKR: the formula of Agile organizations 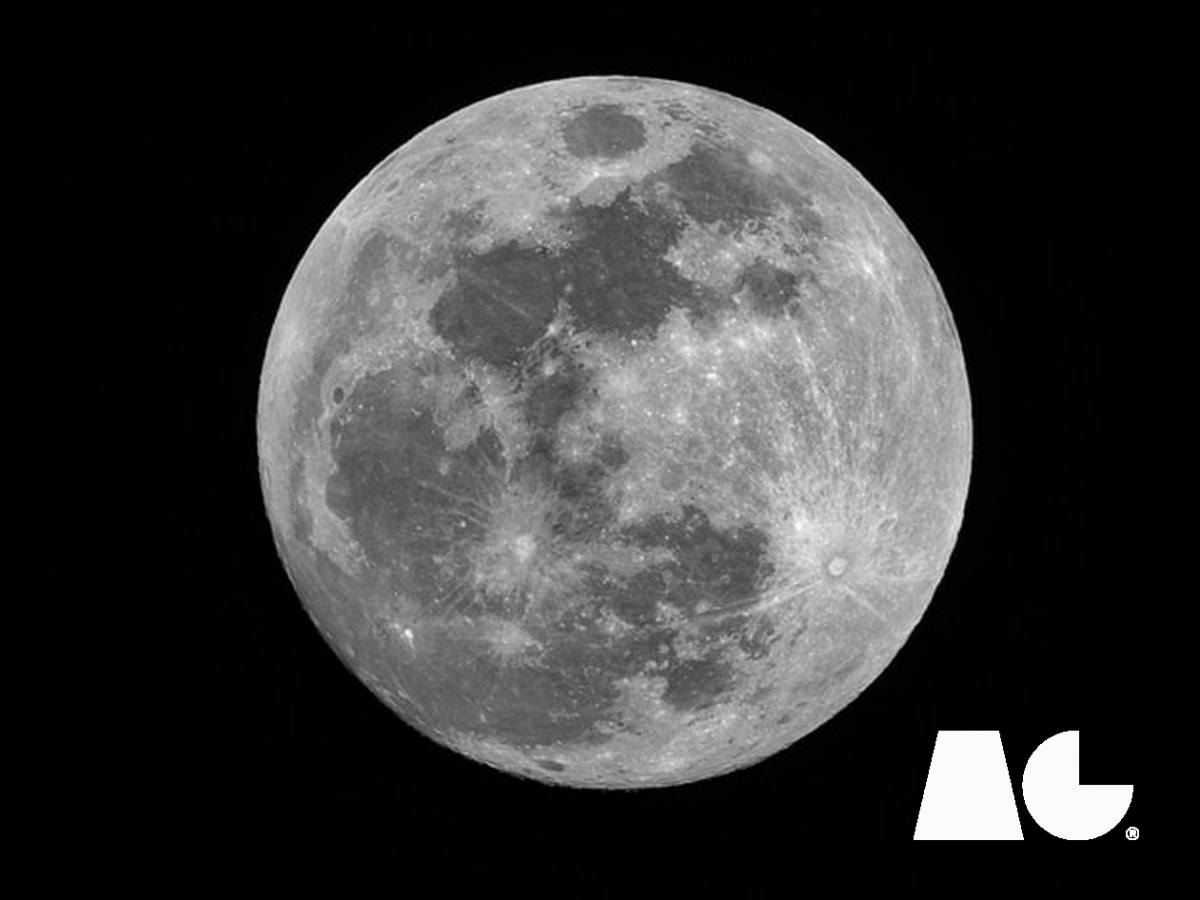 Until the introduction of Agile, experience had taught us that the traditional methods for managing objectives did not deliver the expected results.

At the same time, several studies confirmed that more than 60% of the projects in organizations do not produce a significant impact neither on the factors at which they were aimed, nor on the problems they were meant to solve.

These poor data are a logical consequence of our approach to projects and objectives with a causal focus. Traditional management methods make us think that tasks lead to results and, consequently, we believe that if only the tasks are performed with diligence, the set objectives will automatically be achieved.

Reality, however, proves this approach wrong. In today’s dynamic and exponentially changing environment, the «Agile» culture becomes a requirement for organizations. These organizations aspire to achieve their objectives in an environment where everything nicely planned can be changed overnight.

One of the first aspects to change, and to adopt from the Agile culture, is the system of definition, alignment and achievement of objectives. Many organizations have implemented a traditional system of objectives and do not properly convey, at each level of the company, the essence neither of the customer´s nor of their own. The well-known Italian expression “traduttore, traditore” (“translator,traitor”) acquires great meaning throughout this deployment process. That is, if we do not follow the original idea, in any subsequent interpretation, the essence is lost.

Only #Agile organizations manage to put customers at the center at all # levels of the organization. #OKR is the system to achieve this. Click To Tweet

Agile can only be realized if you know about one of it´s secrets formulas: the OKR.

To avoid many of the problems related to this ambiguity in the definition of objectives, companies working in agile environments are adopting a new method that makes these objectives a clear reference for their teams. We are talking about OKR.

Companies like Google, Microsoft, Spotify, Netflix, Amazon, GoPro or LinkedIn use this method as a basis for their high performance strategic development. From our own experience helping organizations build agile environments, and implement OKR, both in tech companies and in pharma, consumer goods, services, etc., we can confirm that its proper use generates highly profitable results and great success.

Defining objectives and key results (OKR) is a method first implemented by Intel, the manufacturer of integrated circuits, in the late seventies, driven directly by the company’s CEO, Andrew Grove. Despite producing great successes for the company at that time, it has not been until the last decade that the benefits of this system of work have been evident beyond its borders, when Google or LinkedIn have demonstrated their results.

Andy Grove, father of #OKR and #Agile organizations was surprised to have so many people working hard but achieving so little. That's why he created OKR: to get results. Click To Tweet

However, what is OKR?

Essentially, the difference between the OKR-approach and traditional target setting methods is found in two factors: the frequency of monitoring and the conveyance of targets.

More traditional methods work by cascading objectives from management to project teams or departments. In contrast, OKR takes a radically different approach, assigning most of the responsibility for defining objectives to the project teams.

The first step in the process of implementing OKR is to define the objectives of the organization, that is, the purpose to be reached in a given period. These objectives have a motivating and guiding function, in order to convey a clear message about the direction in which the teams should work. We can distinguish two types of objectives:

According to Walt Disney´s “If you can dream it, you can do it.”.

Thus, complementary to each of these objectives it is necessary to set a series of metrics or key results sufficient to evaluate the outcome and decide on the success or failure of the actions implemented. These key results consist of a set of indicators that can range from two to five for each of the objectives. They are meant to quantify the project’s level of success.

Unlike the objectives, for the key results the selected indicator should express unambiguously the demands to be met by the company. To achieve this numerical specification, the key results are usually expressed as the change from an initial «X» value to a future «Y» value to be achieved for each of the factors.

Needless to say, these indicators do by no means measure neither the number of tasks executed nor the features that a given product contains. It´s not about a list of tasks to be performed. They are overall metrics of the company’s success that focus on what really matters to the customer or the end user.

Monitoring the level of task execution, independently from the monitoring of objectives, is not a casual choice. It can even be said that much of the success depends on this dual treatment, with a systematic monitoring of results and objectives independent of those used for planning and execution of tasks.

This is a radically new approach for most organizations and, at the same time, one of the strengths of the OKR system

We will only obtain the benefits of #OKR if the message it conveys is in tune with the #Agile culture of the organization. Click To Tweet

Monitoring of objectives and key results

Once defined, OKR is the equivalent of the polar star that points north to navigators: a reference point, it´s presence being maintained throughout the project.

Following this analogy, unlike traditional management models, OKR is not deployed towards the team, assigning a part of the objective to each of the work groups. On the contrary, OKR is comprehensive for the organization and it is each team that, by consensus, determines how it can contribute to each of them.

It is the team that makes the decision on how it can impact with its OKR on the final objective, with its own responsibility and autonomy.

With all these systematics, it is possible to establish a culture clearly oriented to the achievement of the final results – regardless of the tasks to be performed, which will have to be validated through hypothesis and continuous experimenting.

The main benefits of this system can be summarized in the following points:

– Focus on and discipline in a small number of objectives.
– Alignment of cross-sectional or multidisciplinary teams.
– Clear communication on the reasons for the project.
– Involvement and commitment of both management and teams
– Autonomy and responsibility in achieving results.

I could appear that the process of execution is just about doing the work needed to achieve a goal. But, obviously, success is determined by the achievement of the objective and not by the mere fact of having completed all project tasks.

Briefly, an Agile Organization starts with an agile strategy. OKR is the first step towards agility, high performance, and perhaps, why not, the moon. 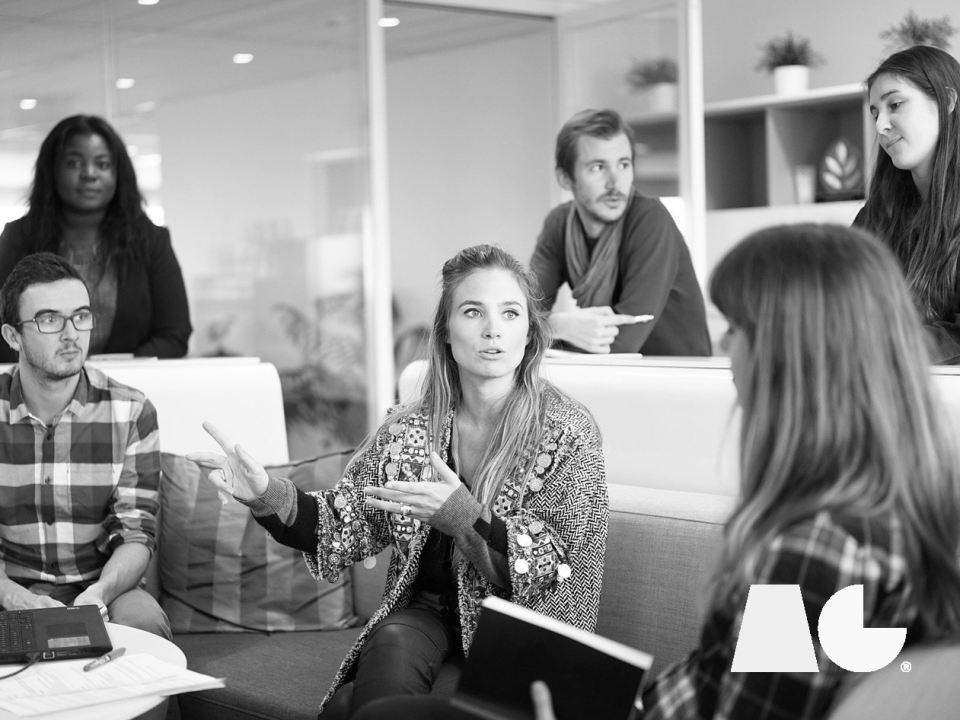 The two principles that drive Agility and High Performance 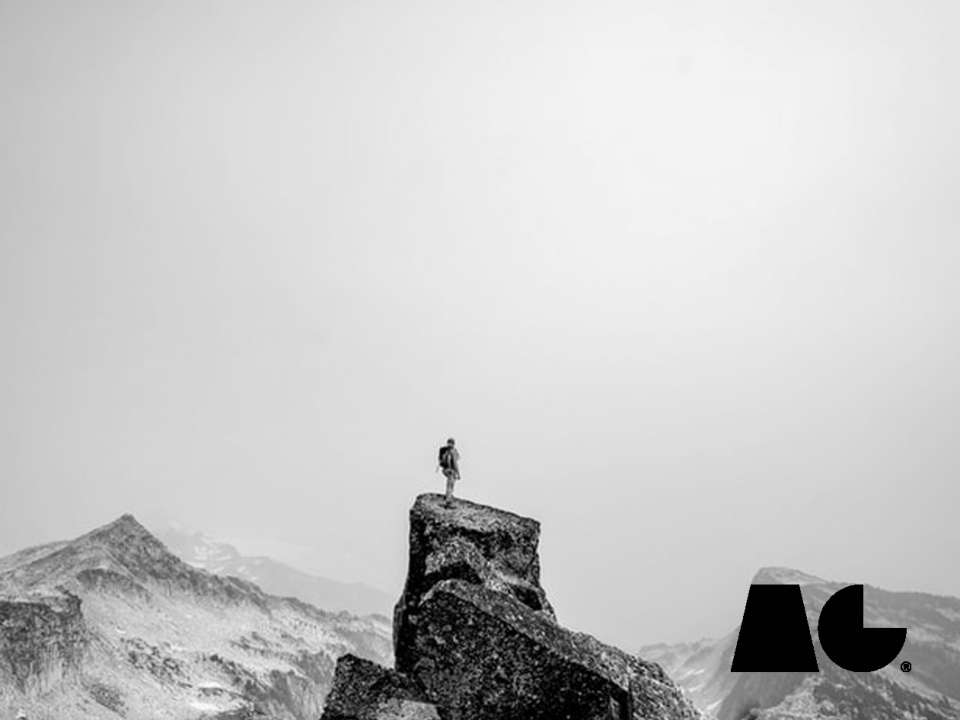 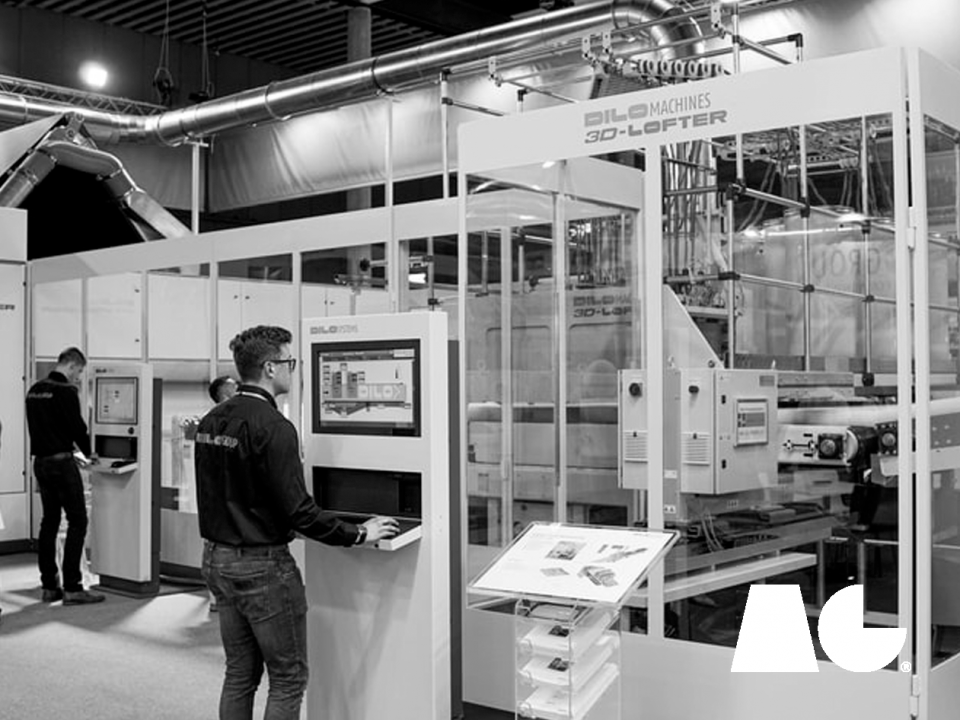