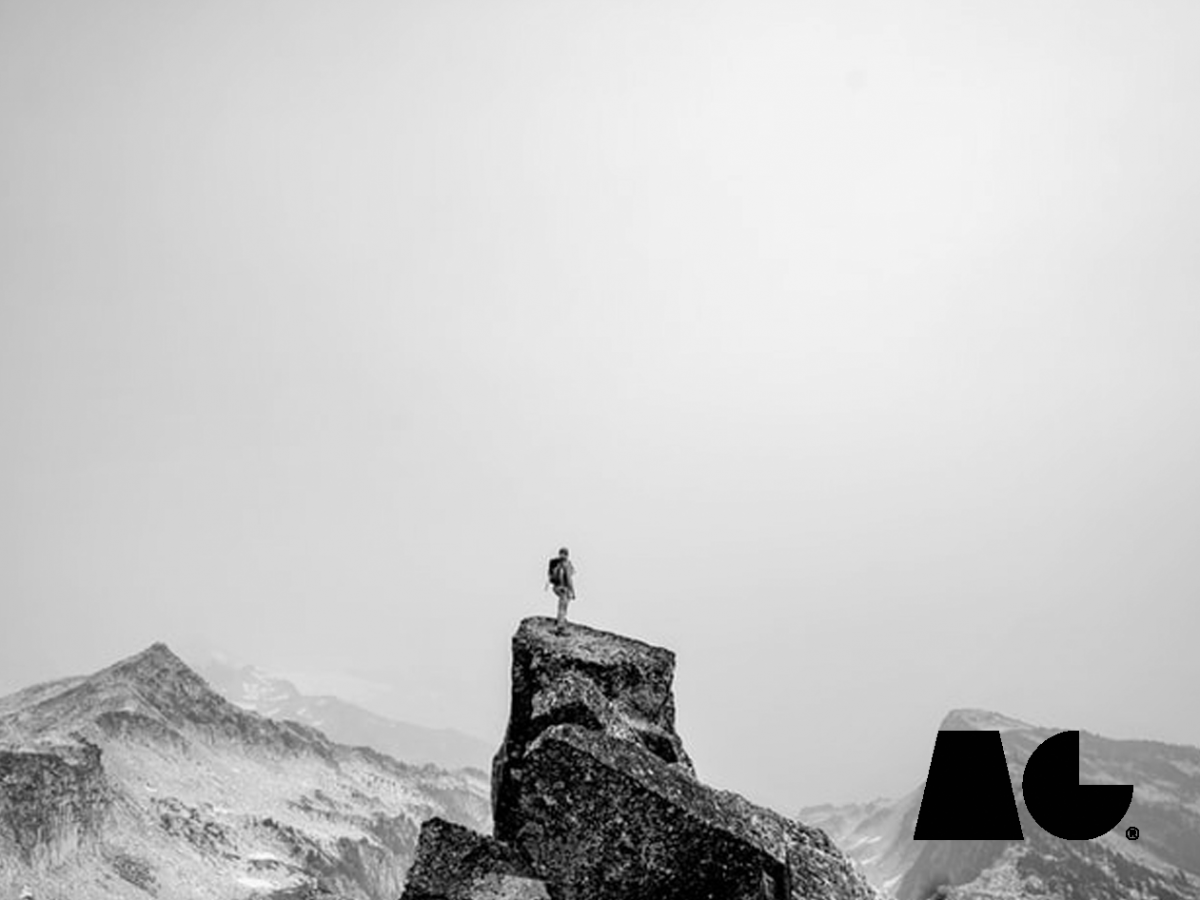 In modern times, we are currently witnessing a steady disappearance of companies one might have thought being in good health. These are organizations that lack of the so-called «exponential mindset».

In fact, within less than a century, the life expectancy of large corporations has fallen by more than 50 years. Click To Tweet

From an average of 67 years at the beginning of the 20th century to a mere 18 years today.

And this trend is going to continue in the future. Some studies even go a step further, claiming that 75% of the organizations currently listed in the S&P500 will have disappeared in less than a decade.

The ecosystem that surrounds us is exponential and our environment is evolving rapidly. In this new digital environment, many aspects that have been considered absolute truths until now, are being questioned and even replaced by new business paradigms.

However, this is why only those organizations that are able to adapt to this new context and follow the new rules of the game will survive.

DISRUPT THE NOW TO SHAPE THE NEXT

A few years ago, successful companies had found a competitive advantage and knew how to exploit it, so they were the ones growing solidly. Their business model based on competitive advantage worked in a world marked by shortage. A world in which both companies and individuals were willing to pay to get these scarce goods or services.

But this world is history already. The context is changing exponentially and the growth of markets and organizations is taking us from a model based on shortage to one based on abundance, in a digital environment in which we find everything at our disposal.

Just as an example. Nowadays, in one single mobile device, each of us has at hand technologies that a few years ago were only at the reach of large corporations and a few decades ago only of a handful of governments. As a result, when an organization, however small, has to face a particular decision, it now has more information at its fingertips than some governments had only ten years ago.

But, on the other hand, in this world of abundance, despite all the information we have available, it is increasingly difficult to decide which direction to take. In this new disruptive context, the future is uncertain and unpredictable and the decisions we make are of crucial importance. And here, exponential mindset has a crucial role to play.

Most people feel uneasy in an environment of accelerated evolution because they naturally apply incremental reasoning when making a decisión. They see a very clear path ahead about the steps they must follow to get from point A to point B in a linear way, planning each step as a projection of the experience acquired in the previous ones.

There is nothing wrong with this approach. It is very likely that this mindset has contributed substantially to today’s business successes. However, in an exponential environment this approach is no longer valid for understanding the world around us.

In his article published in the Harvard Business Review, Mark Bonchek expressed with stunning clarity the differences between the linear approach and the disruptive innovation:

«The incremental mindset focuses on making something better, while the exponential mindset makes something different». Click To Tweet

In this changing context,when an innovation thought about today might be totally obsolete in the near future, #SHAPETHENEXT is the exponential mindset to make us continuously question the current situation of the organizations and we can make the right decision about each of our next steps.

Developing a #SHAPETHENEXT approach in your company means instilling a set of habits and principles in your organization:

Be a part of the new mindset

In short, the #SHAPETHENEXT mindset combines the courage to unlearn current paradigms that once have proven effective with the power to embrace new ways of working even if the benefits have not been eviden, yet. It´s only by this approach that you can aspire to clearly disruptive results. Be part of the change and build on what is to come!

Make a video Call at the time that best suits you. 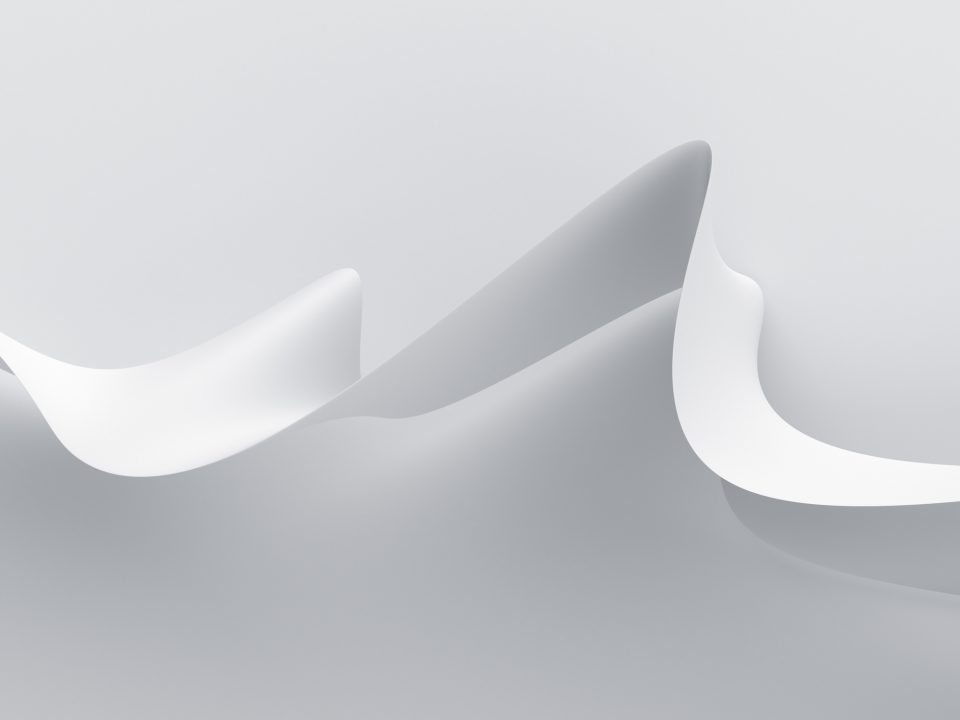 On leaders: once upon a time there was human resources 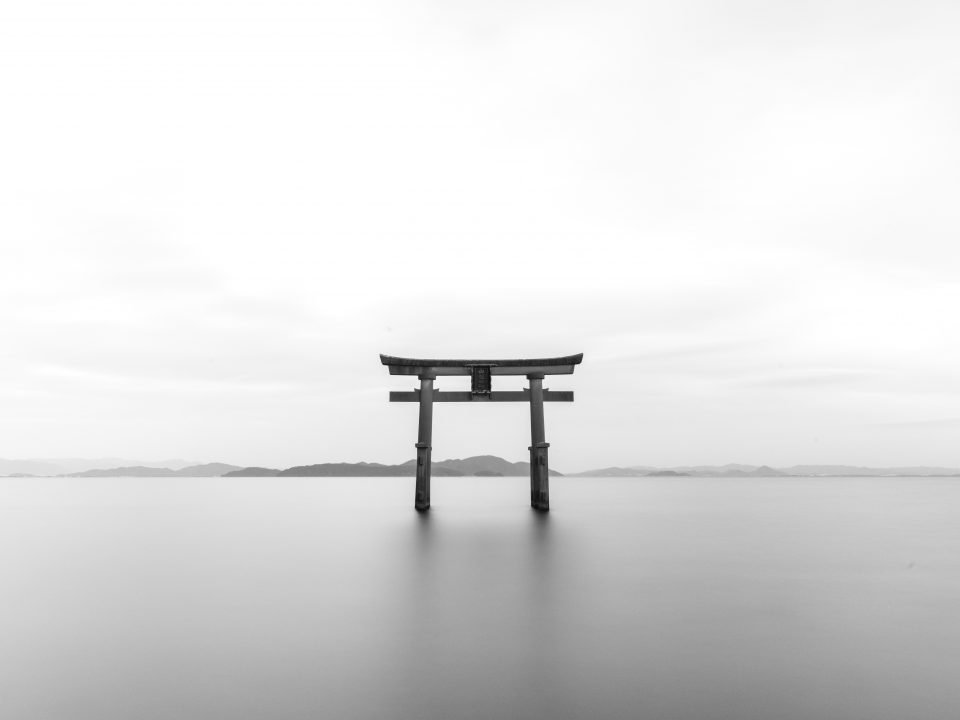 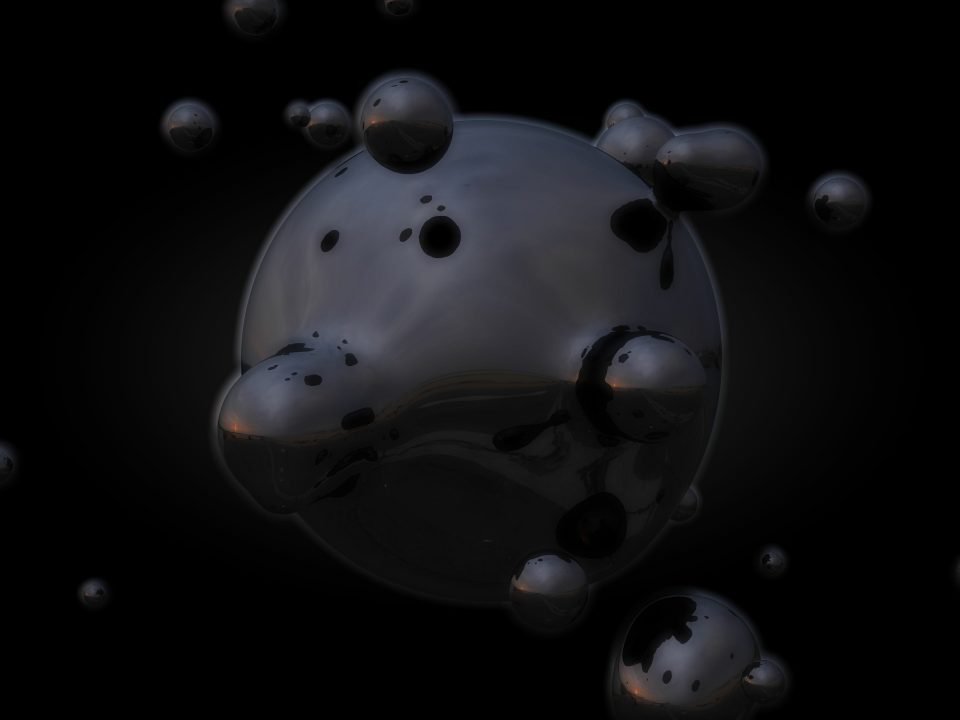 The seven deadly sins
in strategy

We use cookies to ensure that we provide the best user experience on our website. If you continue to use this site we will assume that you agree.OKPrivacy Policy