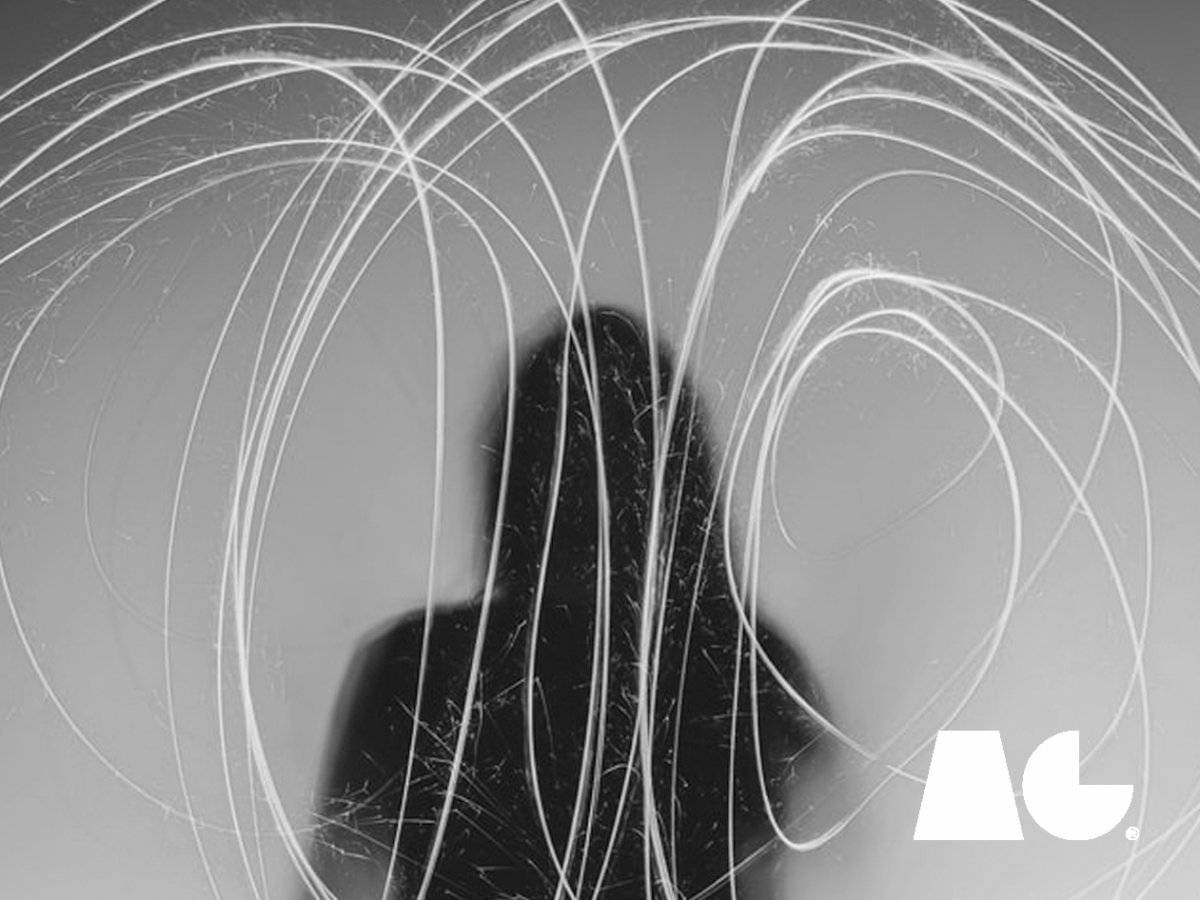 The Toyota Way: the secret of a High-Performance Organization

A High-Performance Organization continuously achieves maximum customer satisfaction, delivering financial and non-financial results. This Toyota Way is the secret to outperform huge companies and, at the same time, the key to generate profits and prosperity for the company. And also to satisfy shareholders, employees and society’s needs.

When it comes to High-Performance Organizations, it´s definitely Toyota that is one of the most important reference in this distinguished group. Click To Tweet

Toyota, with more than 338,000 employees, is the largest automobile manufacturer in the world. Besides, in 2017, it became the 5th largest company in the world in terms of revenue, ahead of other enourmous organizations such as Samsung, Amazon or Apple.

Their operational, financial and brand value results disclose figures that none of their most direct competitors can hardly come close to and, what is more, cannot even explain.


The company is recognized by executives of any sector for «The Toyota Way». That is because their business management framework understood very early on in their history that their dream of leading the global automotive market could only come true if it became also the dream of each of their teams and collaborators – known internally as the «Toyota Members».

But what’s behind «The Toyota Way»?

The answer is: a High-Performance Organization. An organization that has holistically evolved through these key features:

Finally, after more than ten years of development and twenty versions of internal alignment, in 2001, right in the middle of a worldwide expansion process, Toyota defined «The Toyota Way».

Henceforth, the company’s founding values and all lessons learned – failures as well – in more than fifty years of applying the Toyota Production System were integrated into the business model. Initially in its operations and later in all areas of the organization, from finance to sales, R&D, purchasing, marketing and HR…

The Toyota Way is not just a model. It's not just a strategy. It's not only a definition of cultural principles and by no means only a set of methodologies or business principles. Click To Tweet

«The Toyota Way» is a holistic framework that integrates and synchronizes the best models, strategies and methodologies into a set of business excellence principles to make Toyota a High- Performance Organization.

How has Toyota evolved into a High-Performance Organization?

To lay the groundwork for making Toyota a High-Performance Organization, «The Toyota Way» defines five fundamental principles split into two pillars. Them being, respect for People and Continuous Improvement.

The following model illustrates the original definition of «The Toyota Way» and its absolute consistency with the principles that distinguish High-Performance Organizations.


«The Toyota Way» defines how the entire company, synchronizing its leaders and employees, should conduct its business, acts, and make decisions to become the company it seeks to be.

Let´s have a closer look at what’s behind each of these five fundamental business principles that make Toyota a High-Performance Organization.

For Toyota, facing challenges is not enough. They consider that the challenge begins with maintaining a long-term orientation each and every day. One that makes them continually question the way they think and act.

This challenge of pursuing a long-term vision releases the creativity and courage of everyone in the organization to innovate and change whatever is necessary, upholding their values in the quest for that ideal.

It´s this orientation that makes each member of Toyota always feel uncomfortable with the ideal status. And, also, keep up a creative tension in the constant search for a better way.

At Toyota, this orientation is demonstrated first and foremost by the company’s top management. Through their decisions and actions, they prove their commitment to creating long-term value to the entire organization.

Moreover, management invests continually in the development of the people, teams and organizational systems making Toyota a High-Performance Organization.

Kaizen at Toyota does not simply mean continuous improvement as it is understood by Western cultures. Kaizen is a way of thinking, acting and learning both individually and collectively to innovate in a differential and disruptive way. That means taking many small synchronized steps towards a common goal.

As a way of thinking, Kaizen is founded on the fundamental belief that:

Our job is to execute with discipline and excellence and to innovate for the better every day while moving towards the common goal. Click To Tweet

In a more tangible context, Kaizen defines the route that all Toyota members follow every day, at all levels anywhere in the world:

Masaaki Imai, one the most influential experts in the development of Kaizen thinking at Toyota, perfectly defines the essence of Kaizen:

«The essence of KAIZEN is simple and straightforward; KAIZEN means improvement.  Moreover, KAIZEN means ongoing improvement involving everyone, including managers and workers.  The KAIZEN philosophy assumes that our way of life – be it our working life, our social life, or our home life – deserves to be constantly improved.»

Genchi Genbutsu is a principle of high-quality leadership not included in most management practices. In «The Toyota Way», it is highlighted as the critical and fundamental factor to achieve the vision and long-term objectives of the company.

In practice, Genchi Genbutsu was seen by Toyota as everyone’s duty in an organization, but especially leaders – including senior managers. That is because they spend all their time in separate offices or meeting rooms receiving information only via reports, briefings, minutes, or KPI cockpits.

Far from that practice,

Toyota leaders spend their time collaborating with their teams wherever their products are developed, manufactured, tested and delivered to customers. Click To Tweet

For Toyota, this is the basis on which leaders can do their jobs, make decisions, build consensus and help achieve the results they want.

Taiichi Ohno, the designer of the Toyota Production System together with Eiji Toyoda, expressed perfectly what behavior is expected from the leaders at Toyota:

Respect, responsibility and commitment of employees

Mutual trust and respect between management and employees is one of the foundational principles at Toyota.

This is why, in 1962, workers and management decided to adopt mutual trust between them as the essential basis of the Joint Declaration of Work and Management.

The agreement of mutual trust and respect has remained one of the basic principles of labour management within Toyota until the present day. Click To Tweet

This agreement has certainly been key in turning Toyota into a profit-making company year after year since then – with the exception of 2009, due to the impact of the global economic recession.

However, even in that year, «The Toyota Way» made a difference; being well aware of the exceptional situation and the consequent losses, Toyota decided to keep their entire workforce worldwide. Their commitment to people and the philosophy of a long-term vision obviously had priority over the profit and loss account. But Toyota managed to move forward without any help from the governments (unlike other automotive companies around the world). And consequently maintained their commitment to job stability for their workers in the years that followed. As a result, in 2013, the company achieved the highest sales and profits in automotive history, a record exceeded only by themselves in the following years.

It is on this basis of respect and mutual trust that the four fundamental axes of human development are built at Toyota.

The main axes of human development at Toyota

1. Building a working environment where all employees can work with confidence in the company:

2. Creating mechanisms to enable constant and voluntary innovation by all partners:

This principle, perhaps the least studied and understood of «The Toyota Way», refers to Toyota’s strong orientation toward collective action; through maximizing the capabilities of each of its members to work in a synchronized and aligned way towards a common goal.

Again, at Toyota, all systems serve to support teams in performing their work efficiently and effectively, innovating and creating added value.

The japanese company learned very quickly that team development was not only achieved by meetings and workshops full of good intentions.

The development of high-performance teams at Toyota is accomplished through continuous diagnostic and organizational design exercises focused on improving the key factors in performance:

In the same way, this principle places a strong emphasis on the following:

Openness and orientation to the opinion and feedback of customers is a basis for respect and teamwork. Click To Tweet

Teamwork starts for Toyota with the individual responsibility for your work, always keeping in mind that your customer is the beneficiary of what you do. In this respect, «customer» does not only refer to the person who will acquire the final product but also to the person or team who will obtain the result of your work. And, consequently, to all other stakeholders who expect the best result from your performance.

The example of excellence and growth founded on the principles of high performance.

Finally, I cannot but share a belief that was expressed by a senior Toyota executive on one of my visits to the organization, together with my friend Jeffrey K. Liker.

«While other companys are totally obsessed with surpassing us in sales, at Toyota our main objective is to reinforce the principles that unite us, The Toyota Way, in each and every one of the collaborators and team of our organization, which are found in all parts of the world.»

«We make enough profit to buy most of our competitors; but here, the working principles defined by “The Toyota Way come first, and based on them, we want to sustain our growth.»

Well, after this, what else could I add? 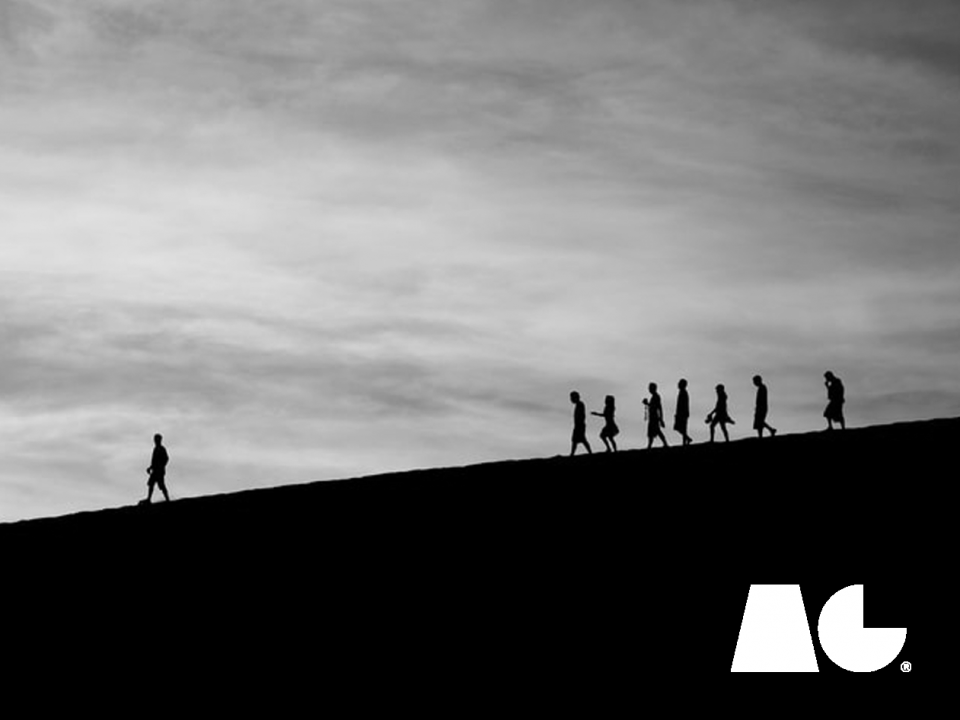 Develop Leadership in Your Company. Start a tranformation 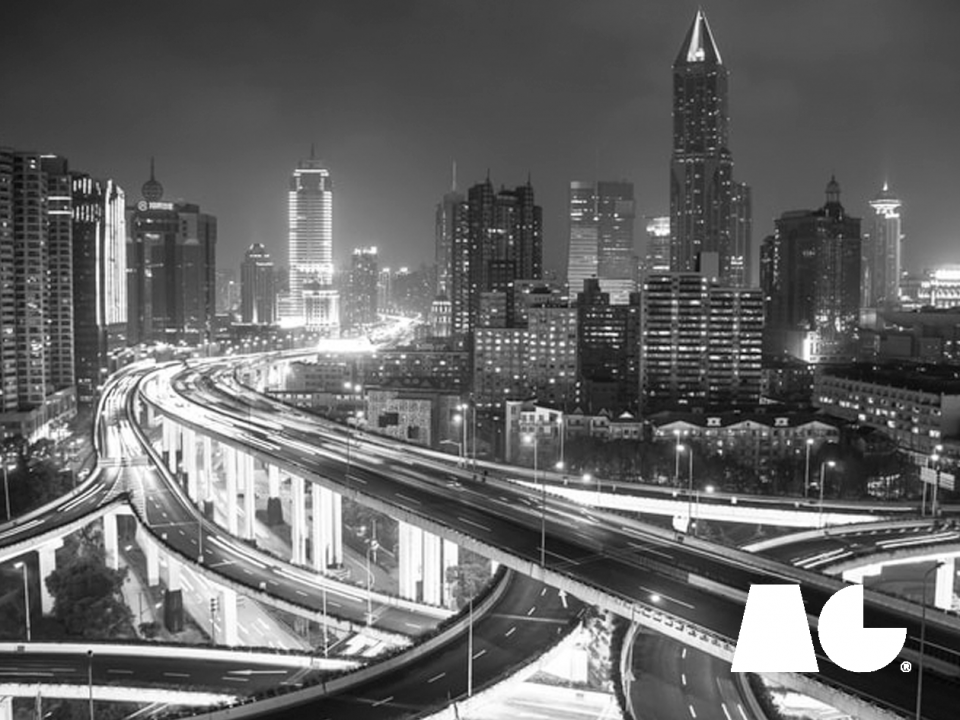 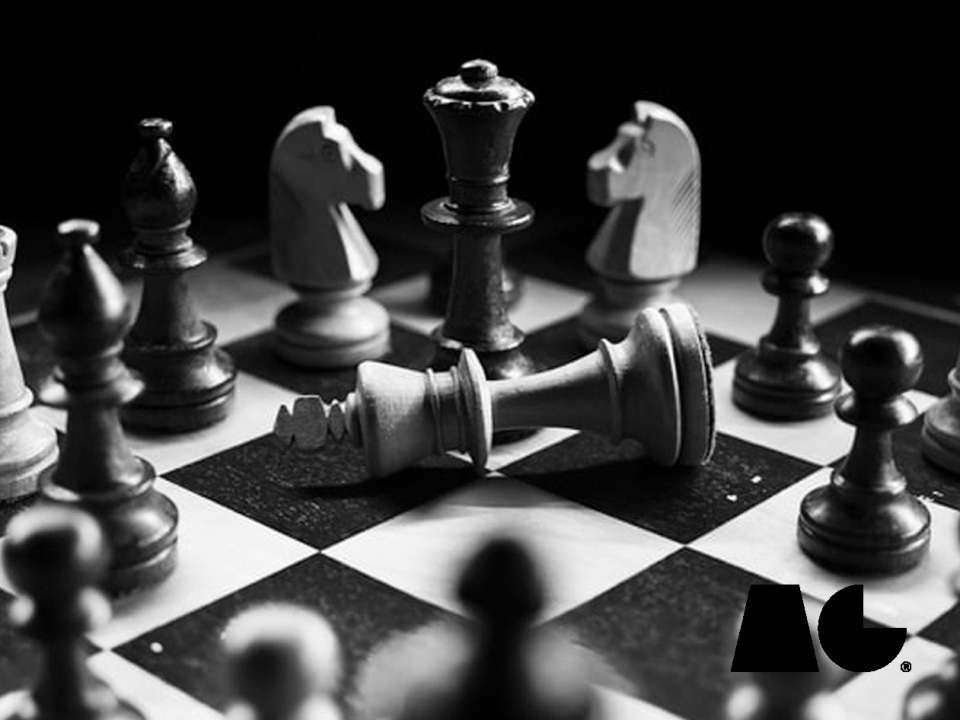 The high price of not recognizing talents

YOU WILL LEAD AND SHAPE THE FUTURE

Sign up and you will receive the best content on Agile High Performance Organizations, editorials from our experts and exclusive invitations. Take the first steps: #shapethenext

EN
We use cookies to ensure that we provide the best user experience on our website. If you continue to use this site we will assume that you agree.ValePrivacy Policy